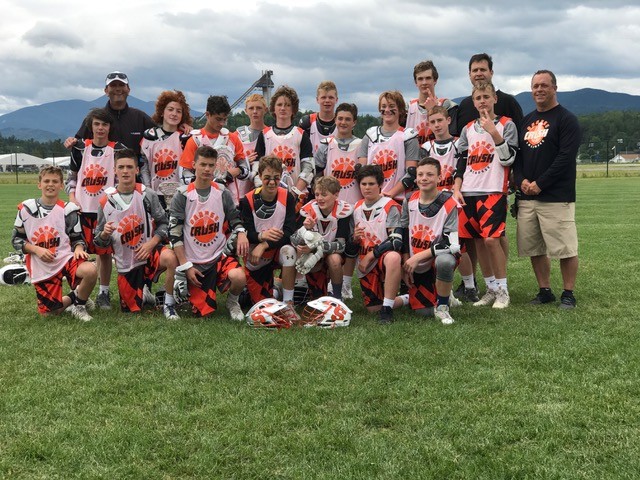 Congratulations to the Orange Crush Championship teams that participated in the 2nd Lake Placid Summit Youth Classic which was held on June 26-28. The Orange Crush 2022 team was victorious in the Championship game against a tough Baldwinsville 7/8 team which was won in double OT. The OC 2023 Team went 5-0 over the three days beating Eclipse 11-7 in the Championship. The OC 2026 team was also undefeated during the tournament and pulled out the Championship in a 7-6 victory over Adirondack Northmen. The OC 2025 team had a great run going 4-1 with their only loss in the championship game against the Dukes Nationals 2025. Congrats to all teams and to Lake Placid for putting together a great tournament.