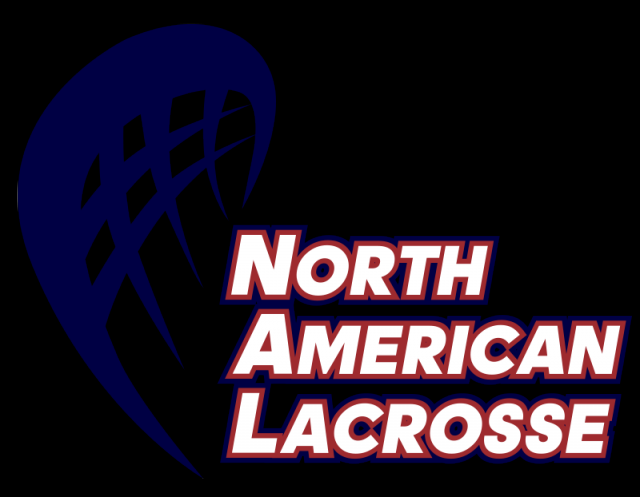 Kempney thrived in transition and scrappy plays whether he was clearing the ball, collecting his own rebound for a goal, or dodging downhill immediately in early offense. He has quickness, speed, and a first step that commands the pole whenever he sets foot on the field. His body control, stick protection and field awareness allow him to get to the precarious spots in the defense and convert at a high rate. The Carthage (N.Y.) product should be able to create instant offense at the next level, even when dodging the pole.

— Enjoyed watching the Orange Crush rising seniors, albeit for a shorter time than I would have liked. IL's No. 52 junior Johnny Keib '21, a Yale commit, and Brown-bound Jamesville-DeWitt (N.Y.) teammate Tanner Burns — another four-star — did plenty of damage, but I saw some more talent emerge. On Sunday, I really liked Jacob Moran (Central Square, N.Y.), a big-bodied Albany commit who did a nice job muscling his way to the cage for quality shots.